A night of jazz and wine in Naumović & Partners 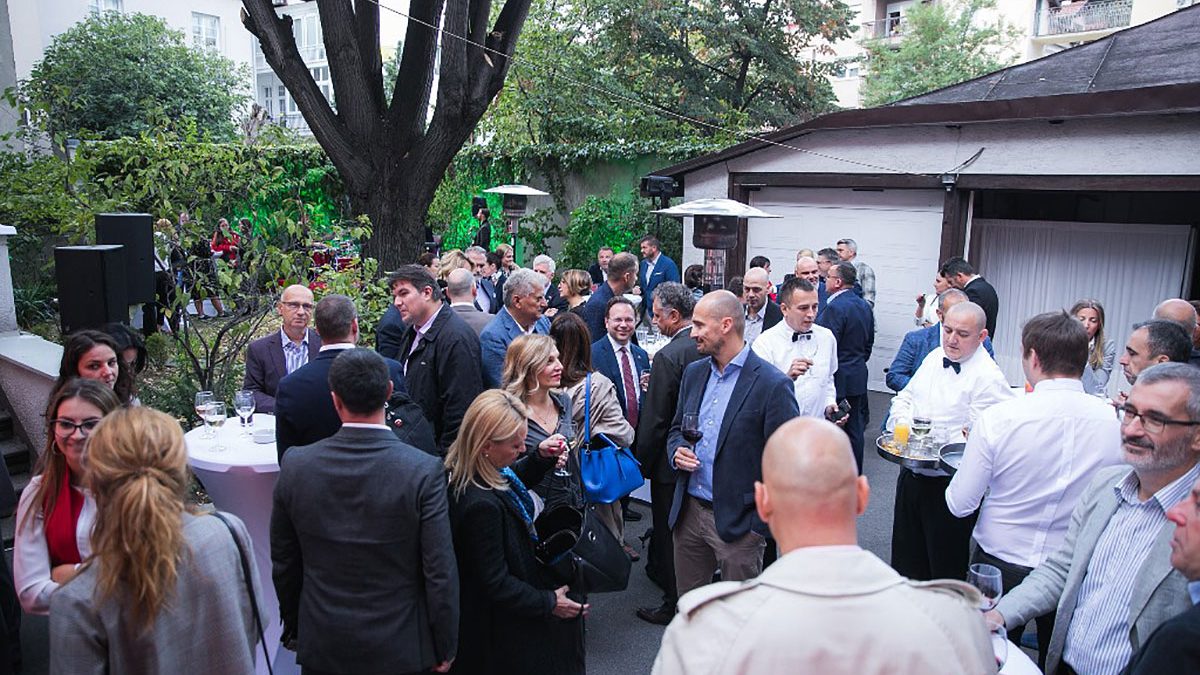 Law office Naumović & partners hosted the representatives of a business community with the sounds of jazz standards and the selection of most famous Serbian vines.

„We concepted this event as a one-time homage to jazz – an authentic phenomenon on american cultural and music scene, and tradition of Serbian vinemaking and vine culture.“ said, while greeting the present guests, Zoran Naumović, a founder of the law office Naumović & Partners.

Kyle Scott, leaving ambassador of the USA in Serbia, used the opportunity to say hello to business comunity in a casual atmosphere.

„AmCham is like an organization dedicated not only to her members, but also to improvement of Serbian economy. When American Chamber of Commerce speaks with one voice, that voice is also heard in government corridors of a private sector“ noted the ambassador Scott.

Panel in Lanaco, Banjaluka: Industrial use of Blockchain