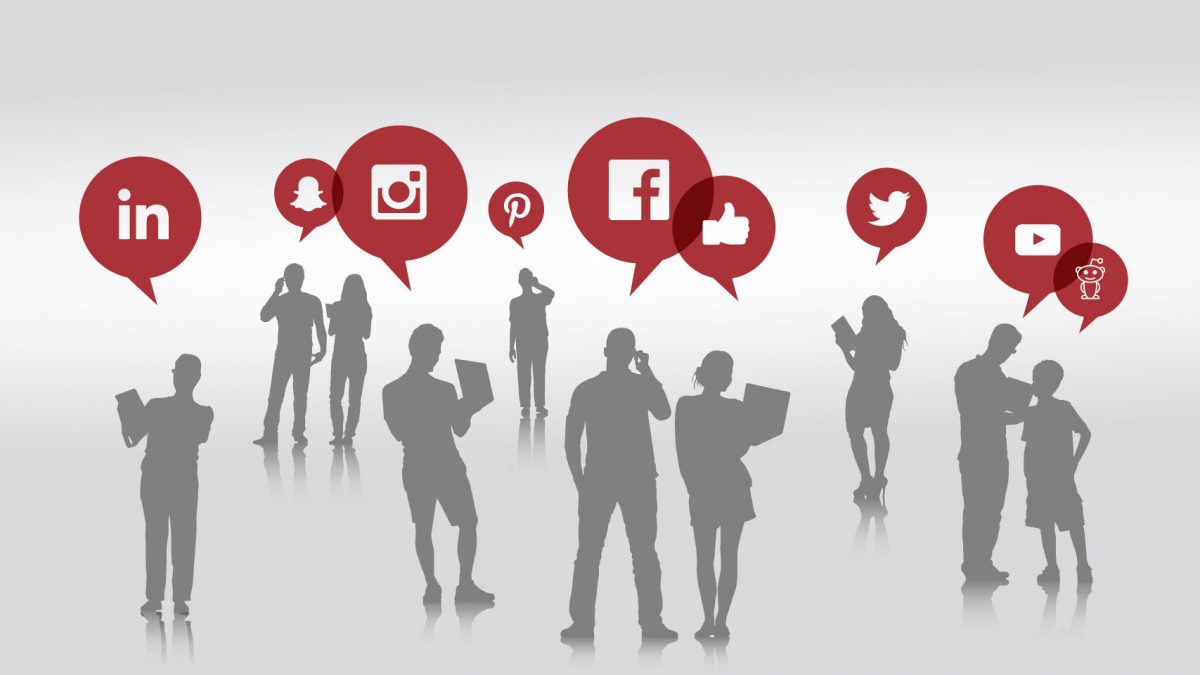 When, in February 2017, Argentina lawyer Monica Lang created a hidden Twitter account called @ EVAargentina20 and then posted a series of abusive twitts on the account of an Argentine businessman, calling him a criminal and “placing a heavy burden on him” and did not even suspect that the said case would escalate in such a way that it would be liable for damages.

Twitts of this attorney soon sparked the backlash of a businessman, who sued her, seeking to pay him one million pesos (about $ 50,000) in damages.

At a hearing held to settle the parties, the court decided to sentence the defendant to 150 hours of community service and to publish the verdict in the country’s two most circulated daily newspapers.

Insult on the social network is a crime

You need to be aware that in our country it is also an offense and that the right to compensation from the perpetrator of this act is exercised in criminal proceedings or under the rules of special civil procedure for compensation.

There is also a serious form of the offense of insult that exists in the case of insulting “through the press, radio, television or similar means or at a public meeting”.

Thus, the Supreme Court of Cassation has made it clear that the Facebook social network is an “asset similar to the media” of the press, radio or television, and that an offensive statement and the offense of insult can also be made through the social network.

A crime is a socially dangerous act and it exists regardless of whether one made it by name or hidden behind the so-called. a false account, and certainly a culture of communication is something you should pay attention to and develop and nurture as a skill, whether you agree with someone or not.

In practice, the injured parties also opt for some kind of monetary satisfaction for the mental pain they have suffered, and file claims for damages either under the general rules of property law or under a separate law if the offense was done through the media (Law on Public Information and Media).

Certainly the media are only those who are registered in the Register of Media on the other side of the social network are not considered media for the time being, so the offense done in this case can be equated with insulting / disparaging the present person and the injured party has the possibility to file a claim for damages according to general rules of obligation law.

In order to understand correctly what is critical judgment and what is insulting, we will give you an example from recent case law.

Recently, a Serbian journalist filed a lawsuit against a person who allegedly stated articles on an internet site, insulting the dignity and reputation of a journalist.

The respondent stated in the aforementioned texts, that the prosecutor was a “paid journalist” and a “profaneer of the profession”.

Following the proceedings, the competent court upheld the claim and ordered the defendant to pay the plaintiff financial compensation for the due pain and to recover the costs of the proceedings.

In the reasoning of the judgment, the court found that the defendant’s disputed statements “go beyond the limits of a critical opinion about the work of the prosecutor and do not represent a value judgment about his work, but are aimed at the personality of the prosecutor who offends his honor and damages his reputation.”

Waiting for legislation to be fully adapted to the new forms of communication taking place in the digital world, the court cases cited herein should serve as a warning to Facebook users, Twitter users, to take care of their expression on social networks and to nurture culture of communication.

In other words, be aware that the rules that apply to behavior in so-called public space, extended to social networks, and that the law punishes actions that violate the rights of the person, regardless of the environment in which such behavior is manifested.

Which principles did the USA Government adopted for AI (Artificial intelligence)?